Want to work for yourself alongside like-minded people? You're not alone. Find or start a coworking community near you today.

Coworking is for anyone and everyone.

Want to work for yourself alongside like-minded people? You're not alone. Find or start a coworking community near you today.

Discuss coworking in an online forum with thousands of others from around the world. 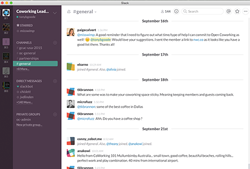 Introduce yourself and chat about coworking with fellow organizers on various topics. 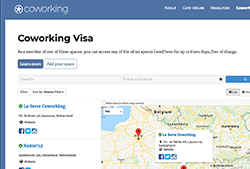 Let your members visit other spaces around the world, free of chrage to you and them.

The coworking movement started in 2005, when Brad Neuberg decided to let anyone take his idea and make it their own.

Brad, a software developer in San Francisco at the time, wanted "the freedom and independence of working for myself along with the structure and community of working with others." To address that need, he started what he called a coworking space, initially located inside a local wellness center, and invited anyone to join.

More importantly, he invited those who liked the idea to share and remix it. He didn't hold onto ownership over the word or the concept; as an advocate for open source thinking he did the opposite. He actively encouraged people to take coworking and run with it.

Before long, people like Tara Hunt and Chris Messina came along and did just that. They established decentralized resources for coordinating the activities of independent coworking community organizers around the world, including the Coworking Forum, Coworking Wiki, and Coworking Blog. Those resources became the foundation for the movement as we know it today. 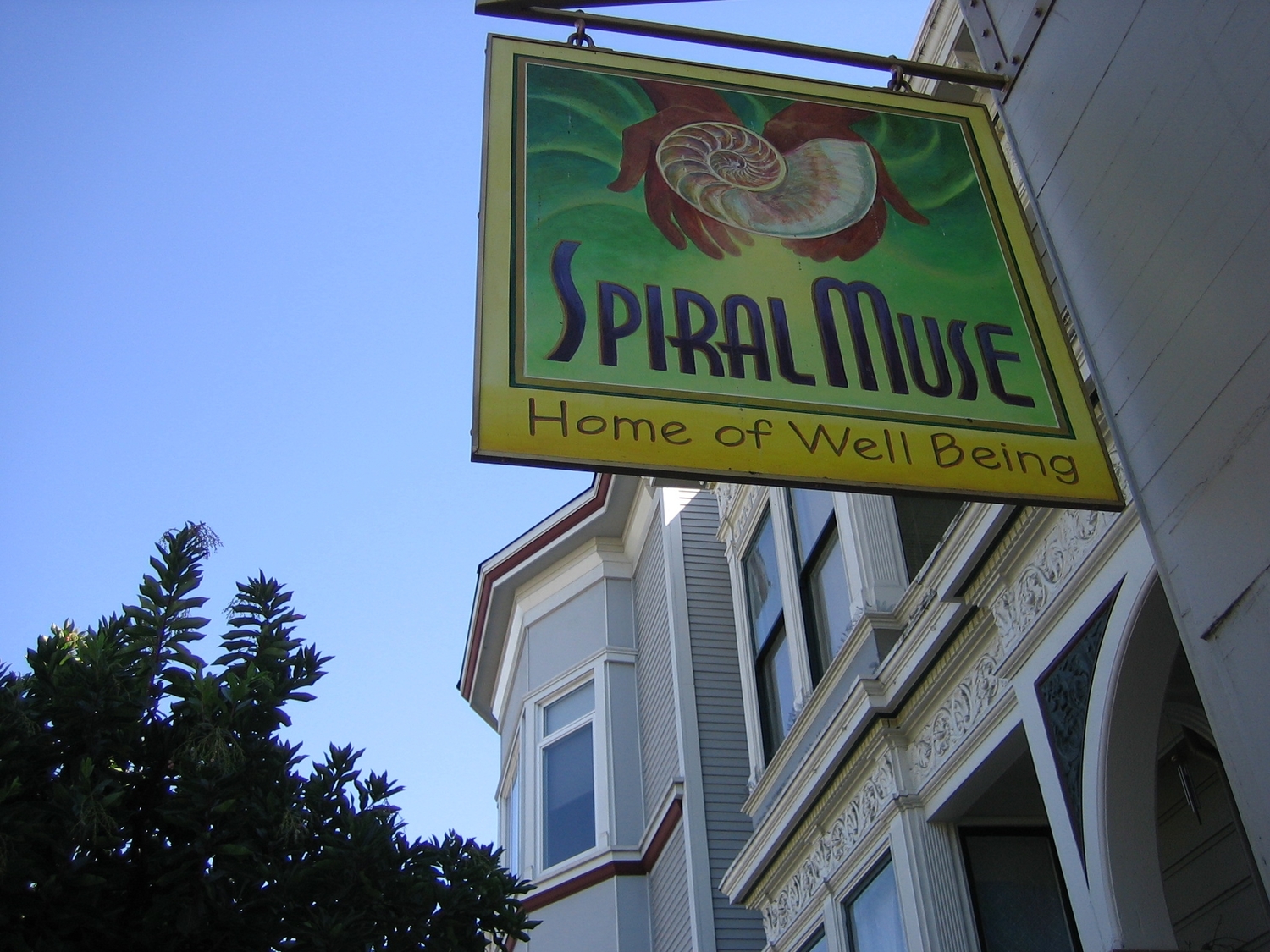 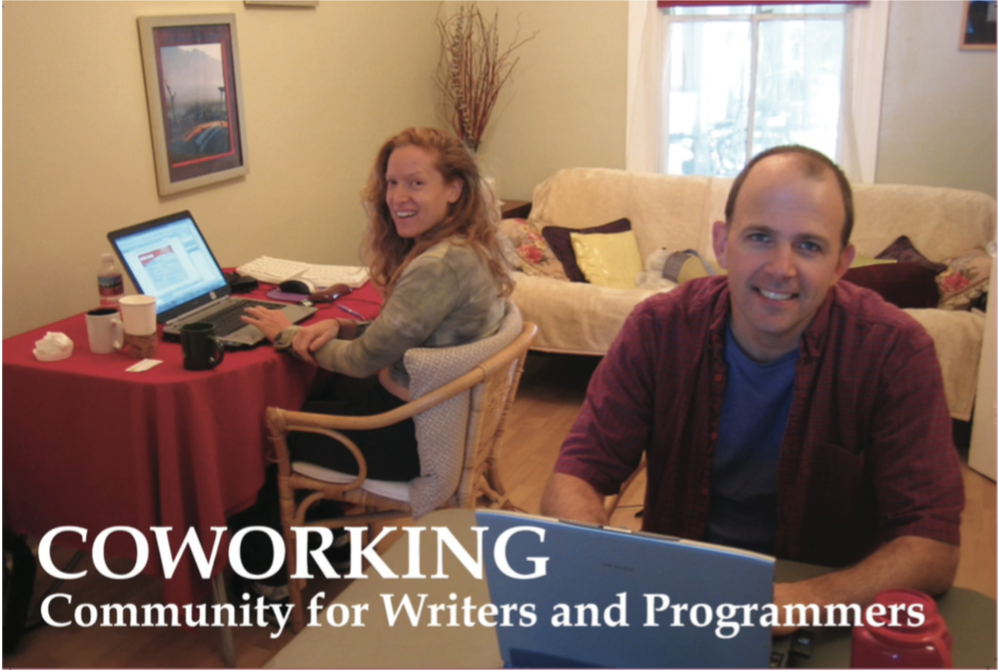 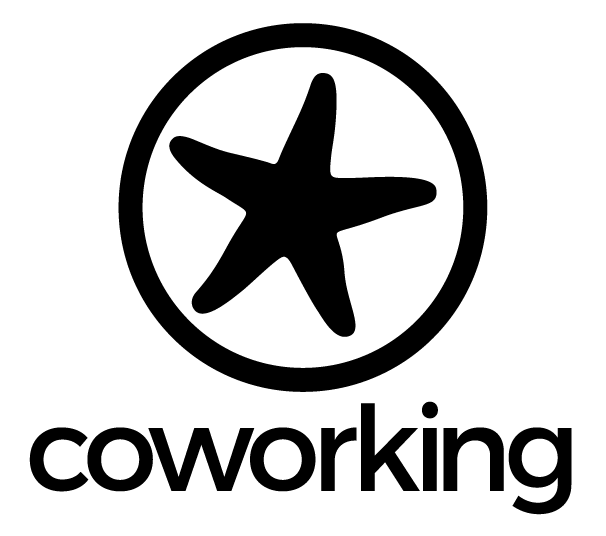 Coworking is a global movement owned by everyone. This site is maintained by Open Coworking.